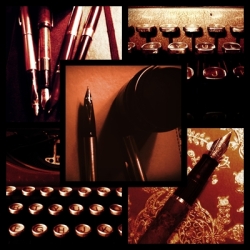 Most of us have a picture of our “dream” future. Some people are lucky and things fall into place, more often though, we have to work hard and make sacrifices in order to have the life we want. There are so many inspirational stories where people have worked hard and made their dreams a reality. What is your dream and what are you willing to do to reach it?

Reflect, write and dream on the page! 🙂

“The first and perhaps the most important requirement for a successful writing performance — and writing is a performance, like singing an aria or dancing a jig — is to understand the nature of the occasion.” ~Stephen Greenblatt

“Write. Rewrite. When not writing or rewriting, read. I know of no shortcuts.” 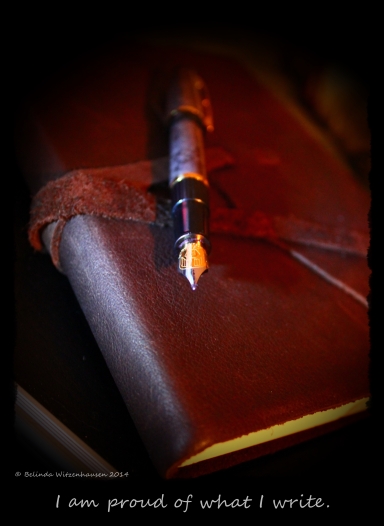 “Let’s just say that if these scientists had been using their brilliance for good instead of evil, cars would run off water vapor and leave fresh compost behind them; no one would be hungry; no one would be ill; all buildings would be earthquake-, bomb-, and flood-proof; and the world’s entire economy would have collapsed and been replaced by one based on the value of chocolate. ” ~ James Patterson

As writers, we get to create characters and build little worlds for them to live in.  Sometimes we are kind and other times we create a cruel, often unpredictable world to help add a dimension to our story.  What if you could create your OWN world to live in? Would you create a perfect paradise or a world created with a balance of  both good and bad? Describe it in detail.What would you do differently in your world? What would the currency be; money, time, kind deeds or like Mr. Patterson, my personal favorite chocolate? 😉 Get creative, reflect, write and most of all, have fun! 🙂

“Books aren’t written, they’re rewritten. Including your own. It is one of the hardest things to accept, especially after the seventh rewrite hasn’t quite done it…” ~ Michael Crichton

‘A writer and, I believe, generally all persons~ must think that whatever happens to him or her is a resource.’

“My writing is unique and compelling.”

“No matter what he does, every person on earth plays a central role in the history of the world. And normally he doesn’t know it.” ~Paulo Coelho

Using your favorite historical figure whether, it’s a world leader, author, actress or revolutionary thinker, someone who has inspired you; write a story where you bring this person from their place in history to the present day. How does this person cope in modern times? Are they aware of the significance of the contributions they made? Are they as effective in the present as they were in the time they came from?

Get creative, reflect, write and most of all, have fun! 🙂

©Belinda Witzenhausen, 2010-2021. Unauthorized use and/or duplication of this material without express and written permission from this blog’s author and/or owner is strictly prohibited. Excerpts and links may be used, provided that full and clear credit is given to Belinda Witzenhausen with appropriate and specific direction to the original content.